Download and install FixPix Desktop and you get to have your own personal AI application to process any image on your computer.

Once you install it and the AI components you want to use, all the advanced image processing is done on your own desktop. No external dependencies - not even an Internet connection.

A lifetime FixPix Desktop license costs $17. You can an order a license below via PayPro Global, a well known and highly trusted e-commerce platform.


Below are some screenshots of FixPix Desktop in action. You can also check out the quick manual to get an impression of the features before downloading and installing. 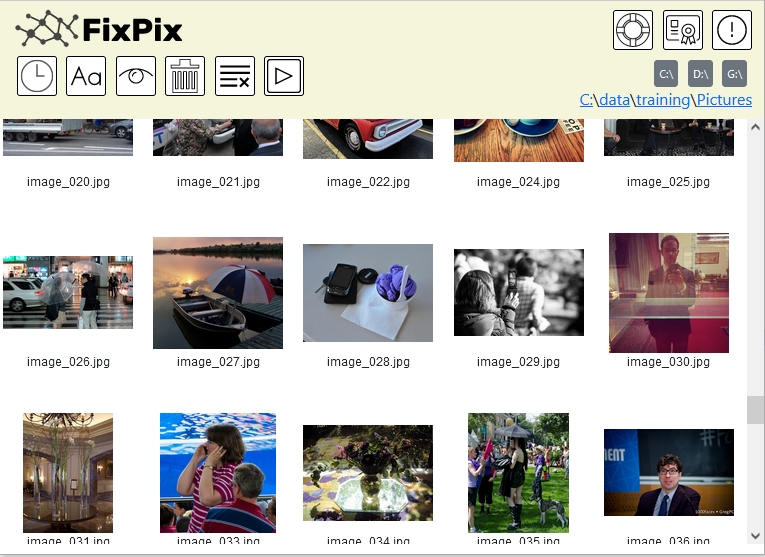 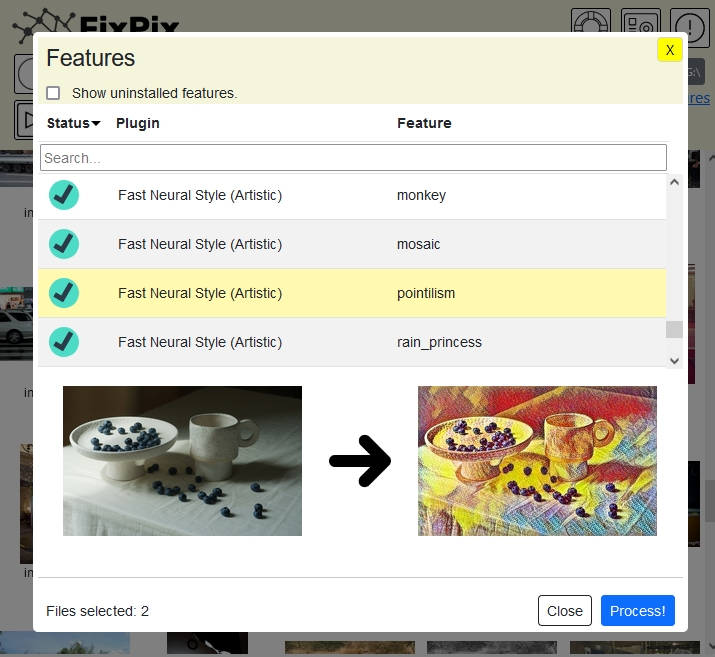 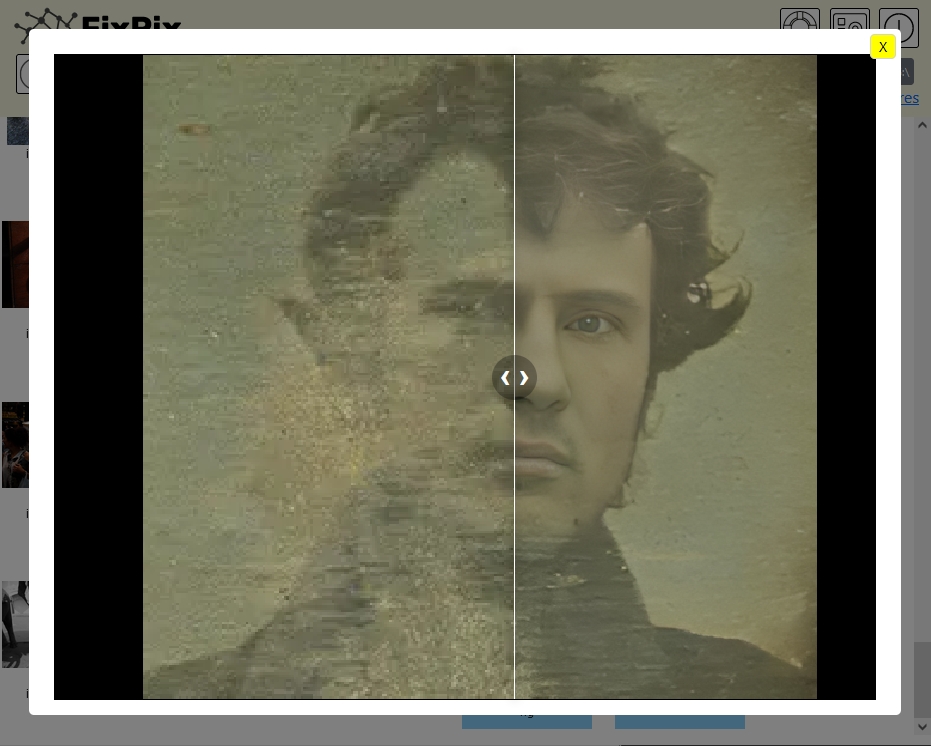 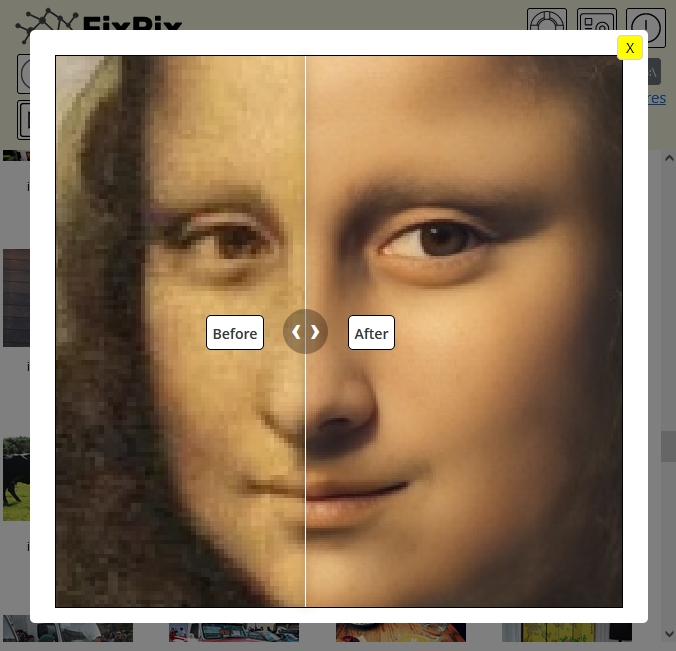 A style transfer applied on the above enhanced Mona Lisa image 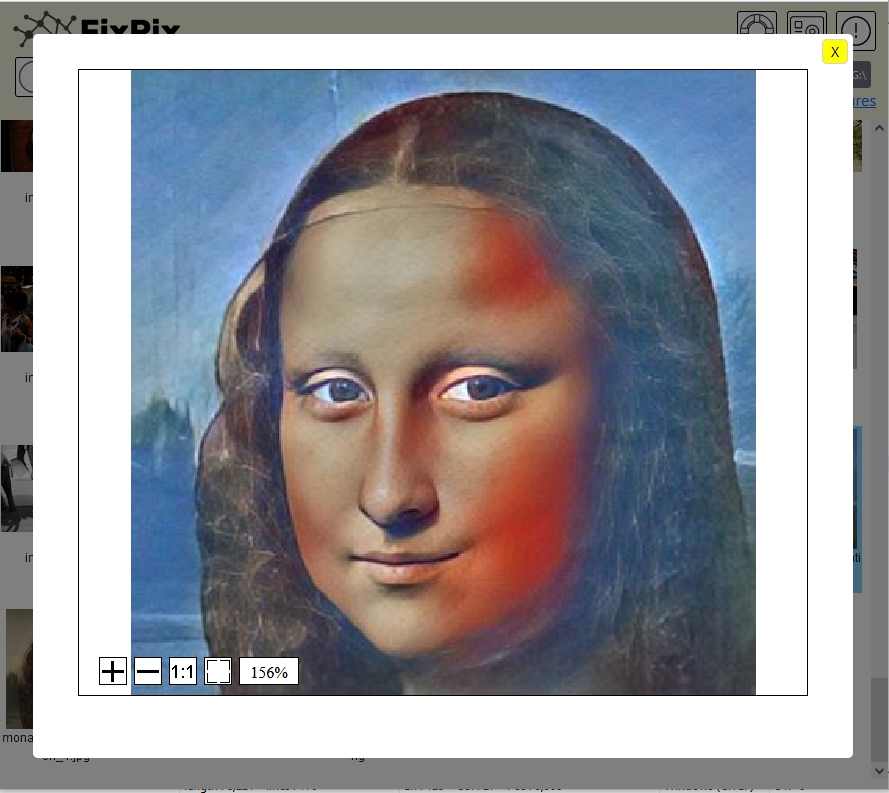 Many Styles and Functions

Just a small glimpse of some of the image transformations you can perform on any image on your PC using FixPix Desktop. 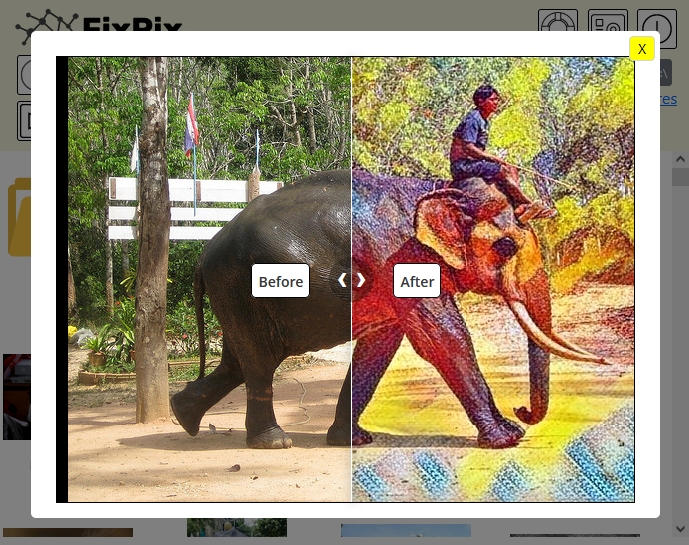 Girl with a Pearl Earring (Johannes Vermeer, 1665)
Notice how cracks are cleared after processing 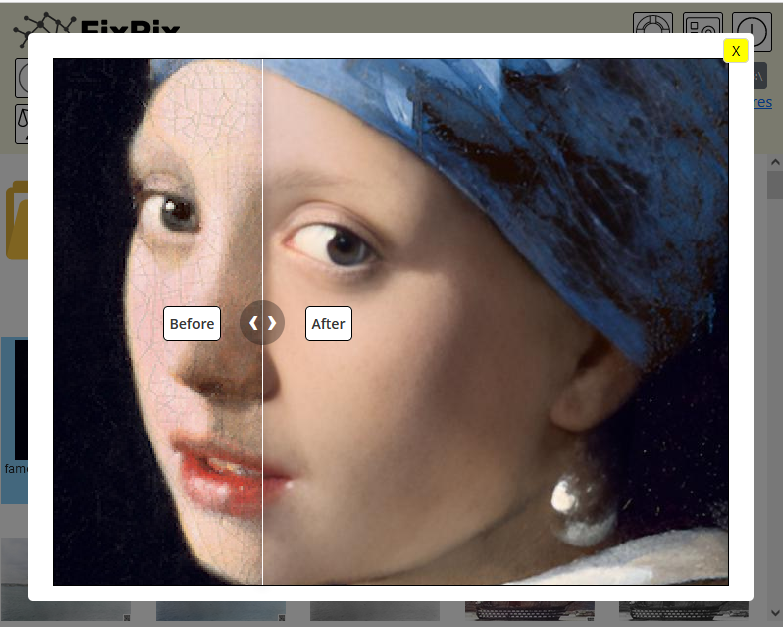 To illustrate the power of the deep neural networks that FixPix Desktop uses, the following are some image conversions of some old original black and white photos of Albert Einstein (with collegues and family) to colorized pictures. 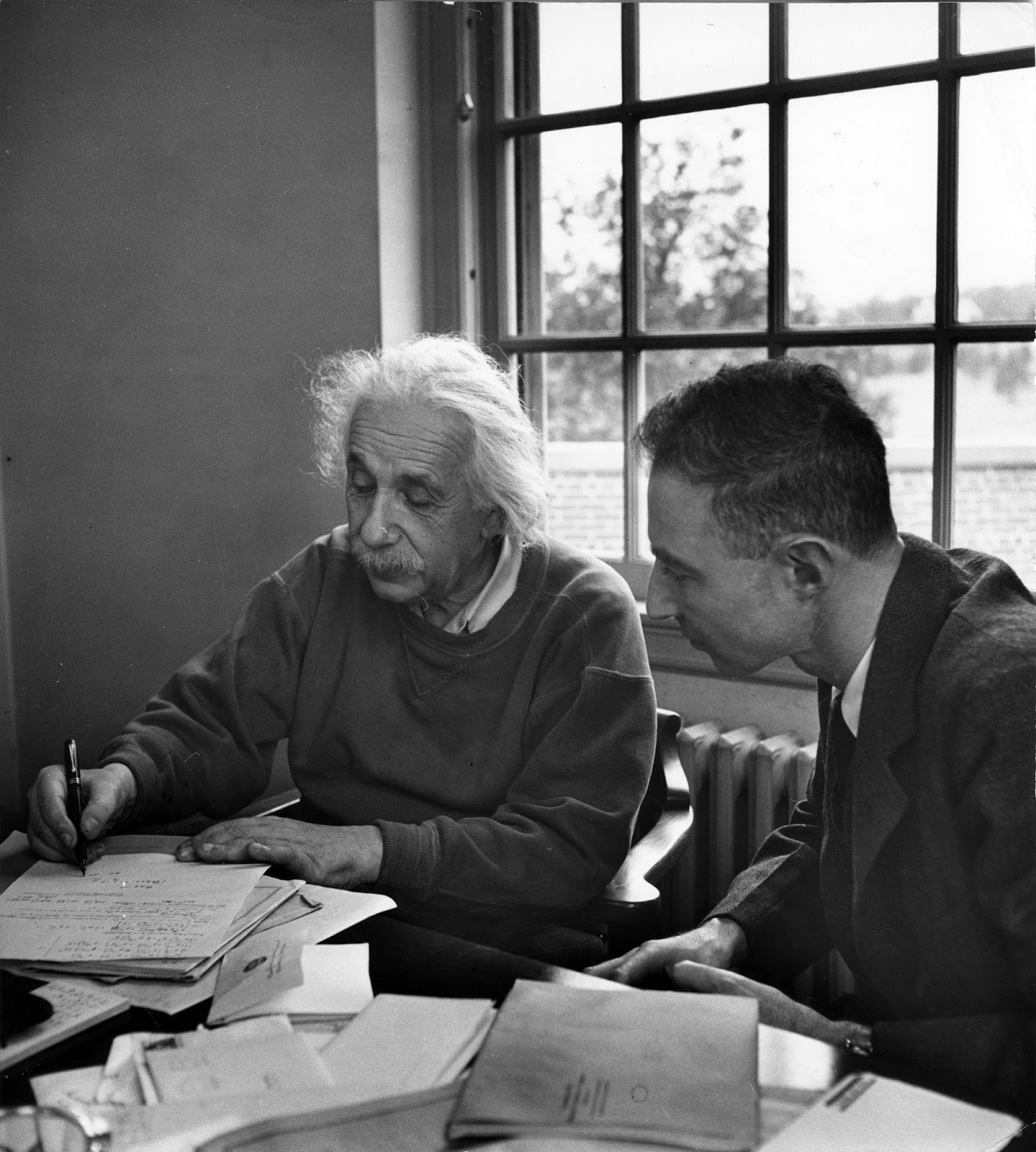 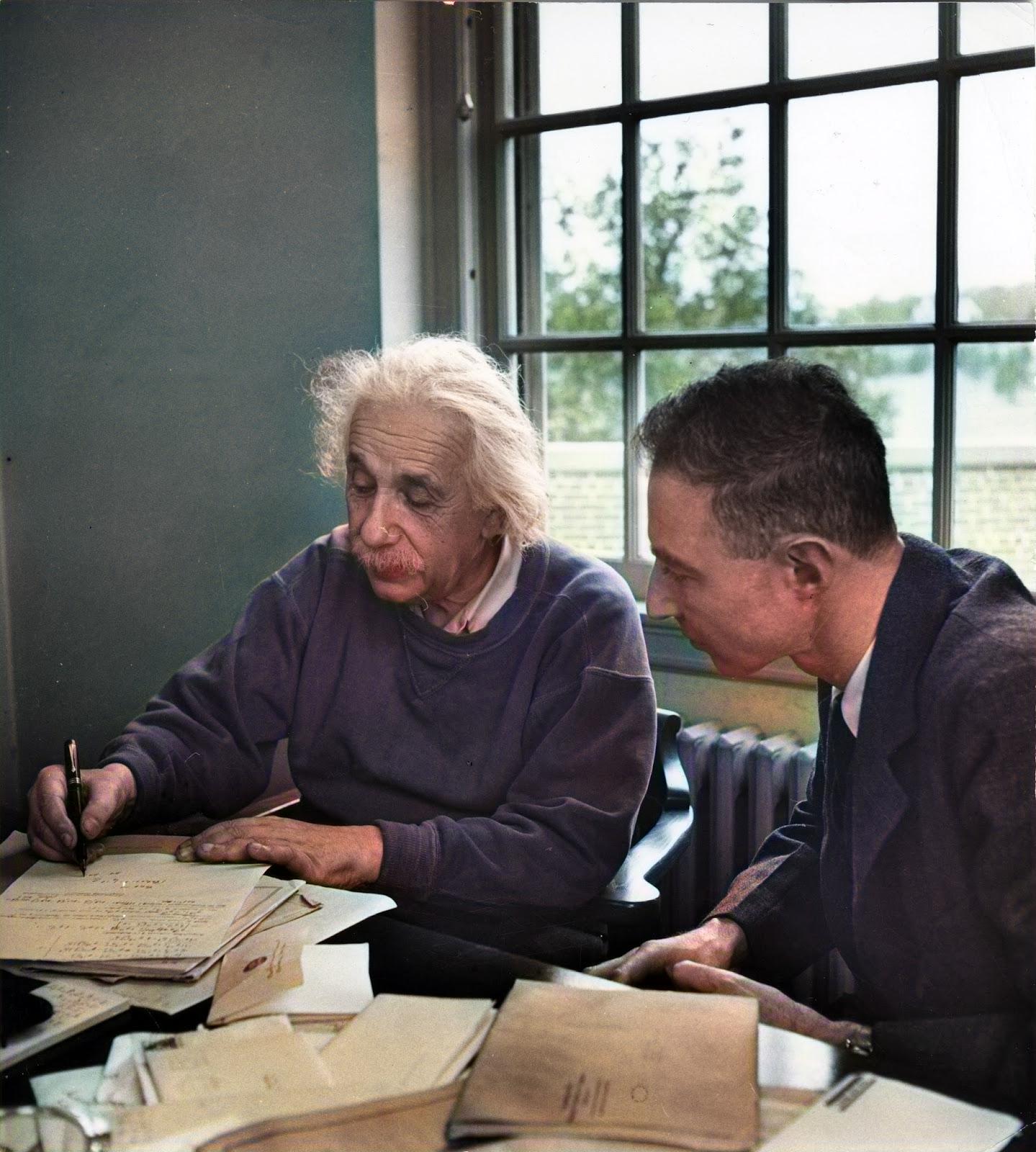 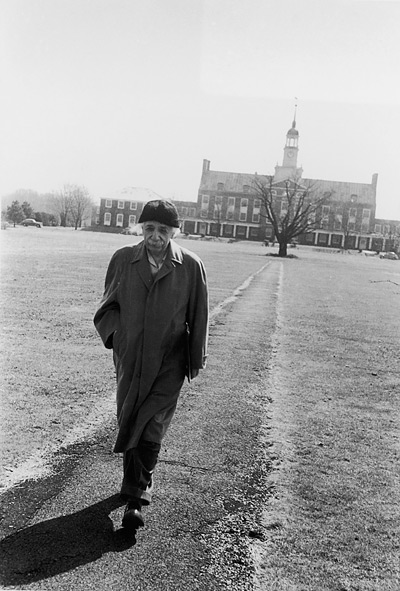 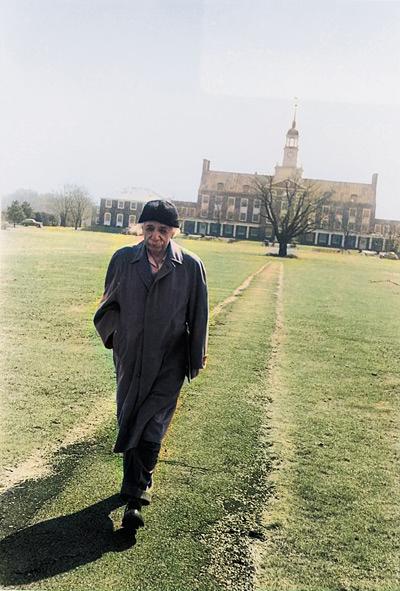 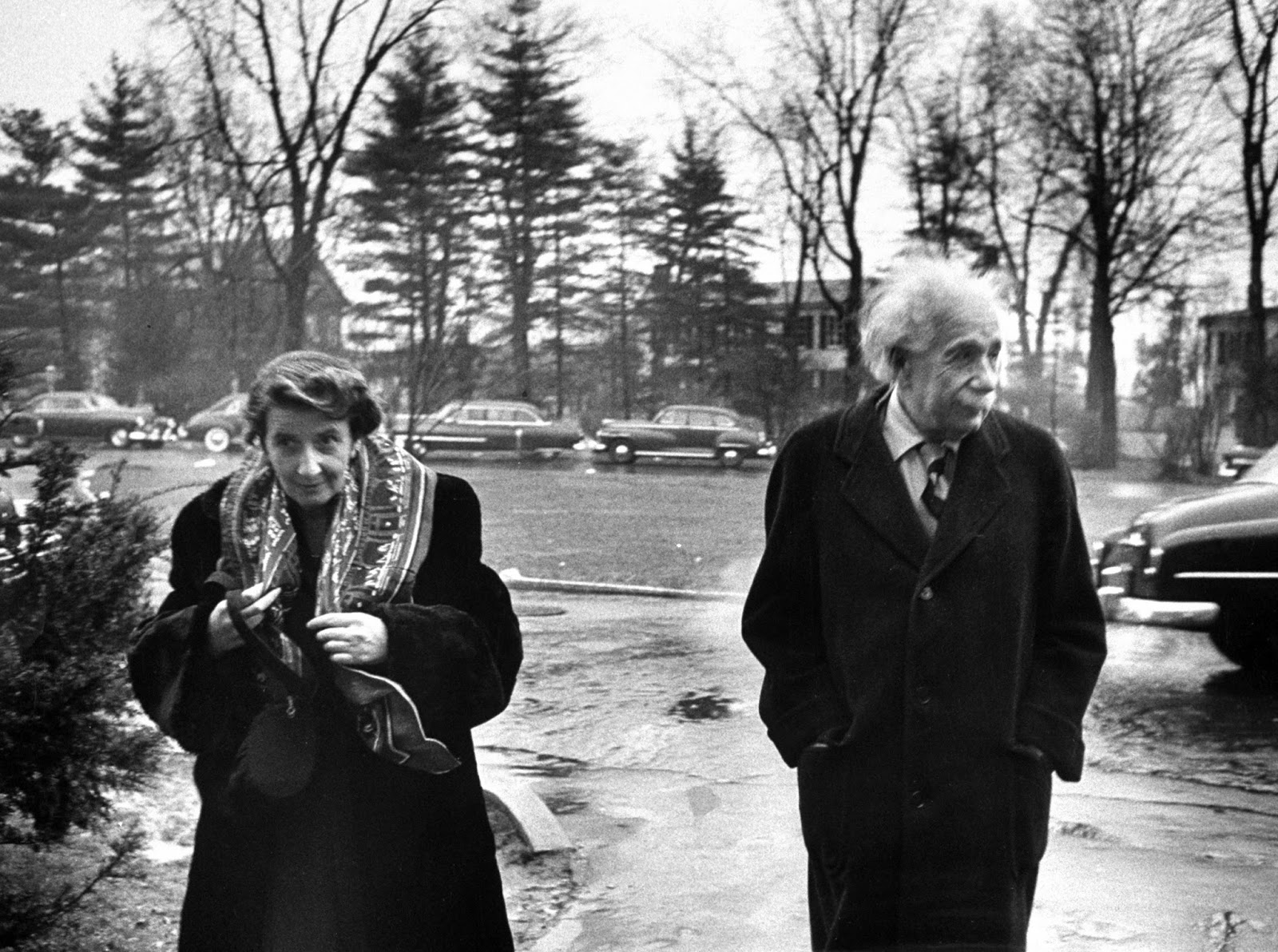 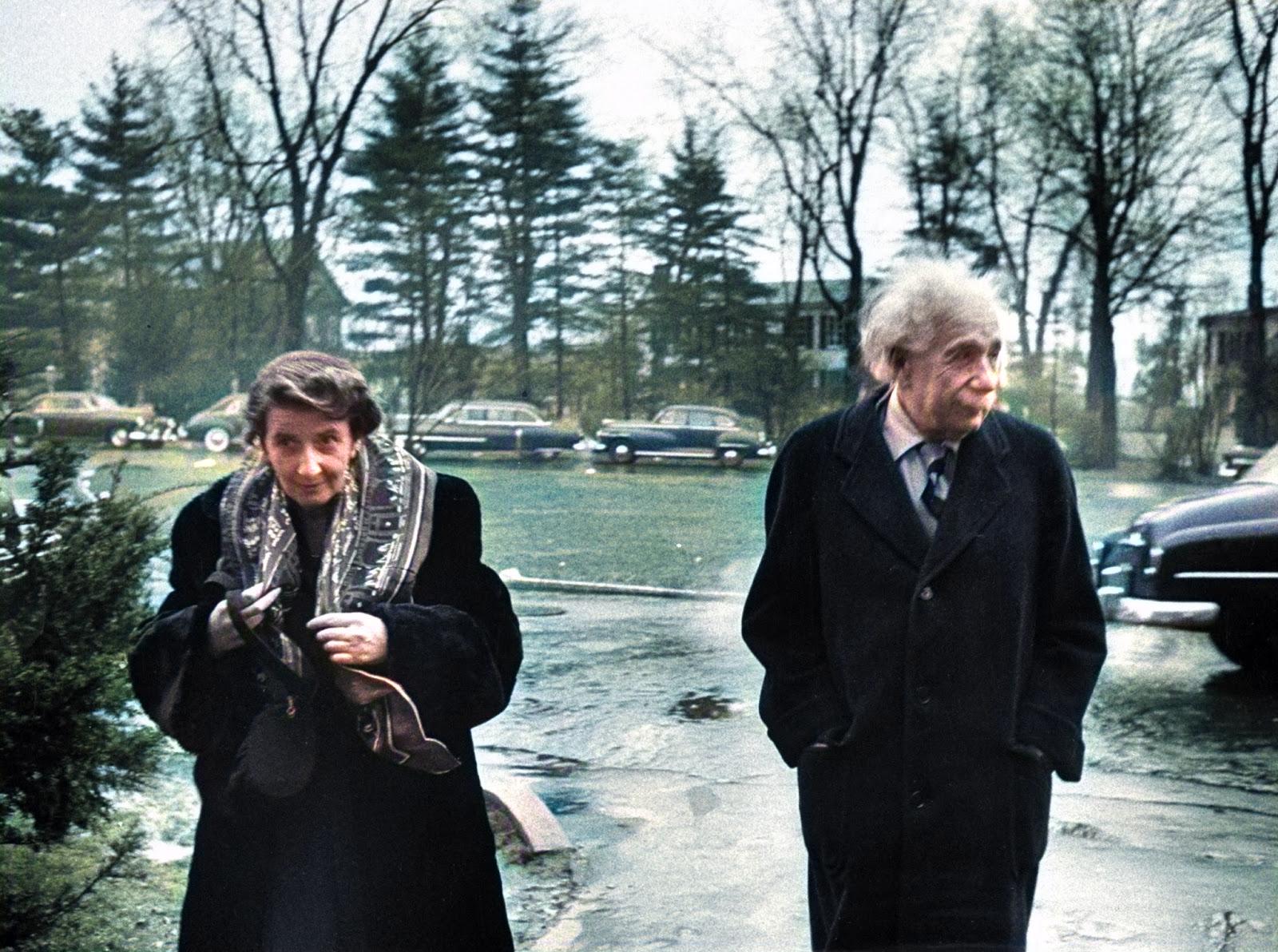 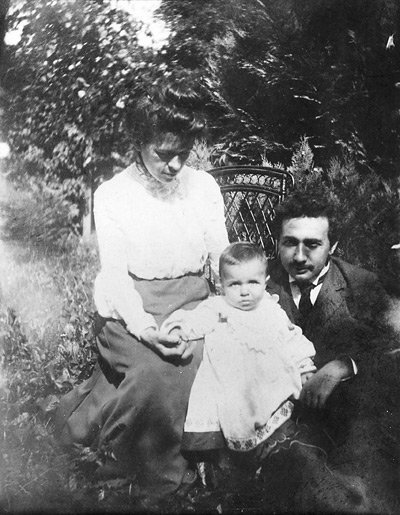 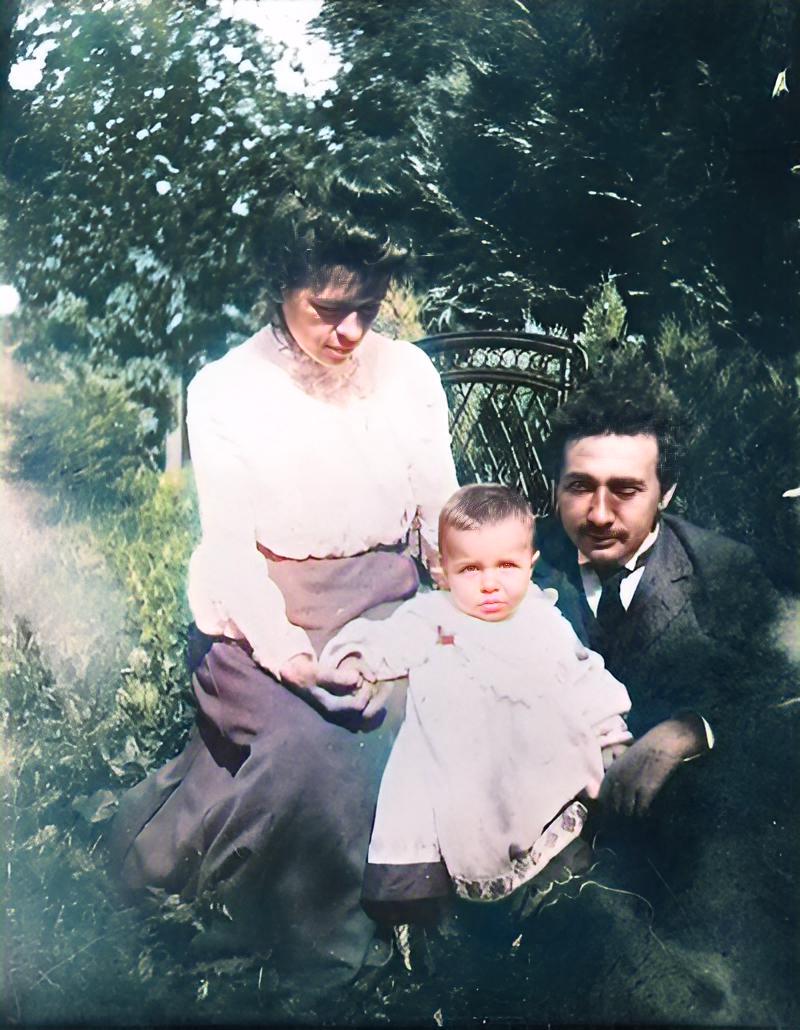 Give FixPix Desktop a try!

All this processing power is only a download away.